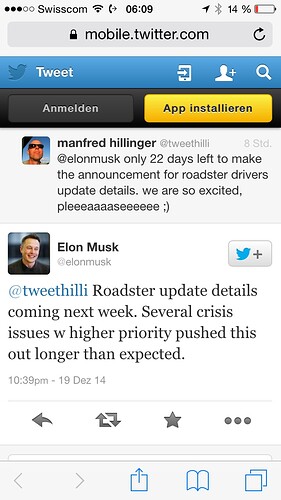 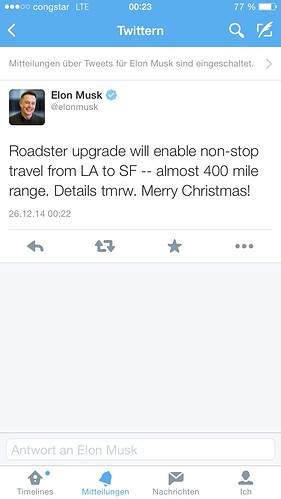 Summary
Combining all of these improvements we can achieve a predicted 40-50% improvement on range between the original Roadster and Roadster 3.0. There is a set of speeds and driving conditions where we can confidently drive the Roadster 3.0 over 400 miles. We will be demonstrating this in the real world during a non-stop drive from San Francisco to Los Angeles in the early weeks of 2015.

We are confident that this will not be the last update the Roadster will receive in the many years to come.