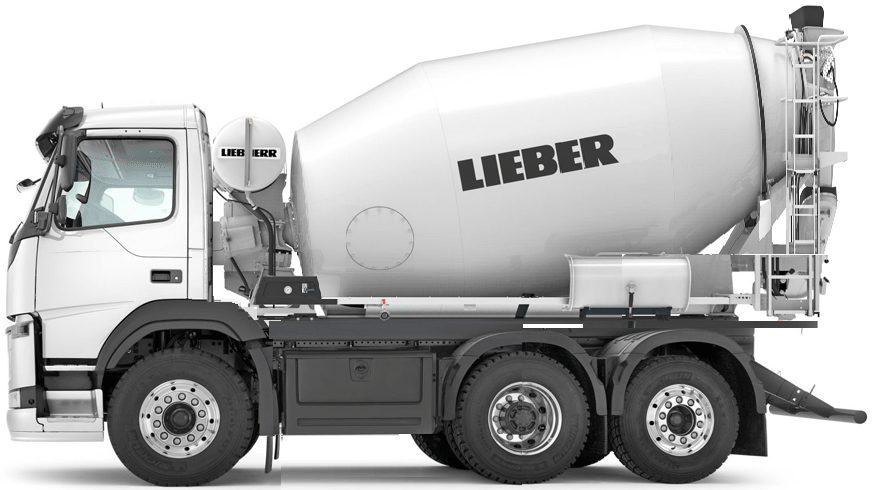 „The Nepal government has emerged as the frontrunner to place orders to import 200 electric auto-rickshaws from KAL (Kerala Automobiles), India’s first public sector e-auto rickshaw maker. While the country is under a lockdown, the state-run PSU has opened bookings of its E-Neem, that costs just 50 paise per km to run. […] Besides Nepal’s 200 vehicles order, Tamil Nadu has shown interest in buying 1,000 e-auto rickshaws, said Jayarajan, adding that there has been a spate of enquiries from Rajasthan, Andhra Pradesh and Karnataka. The significance of E-Neem’s orderbook bursting at the seams with enquiries this week, is that from April 1, it would be entitled to the Rs 30,000 green subsidy, as per the state’s e-vehicle policy. However, its major attraction is the battery, indigenously made, with German technology support, that stirs up a 2KV motor. “One can charge the vehicle, with an ordinary 3-pin 5 amp plug. And at a single charging, the auto rikshaw can run up to 100 km,” said A Shajahan, managing director, KAL.“ 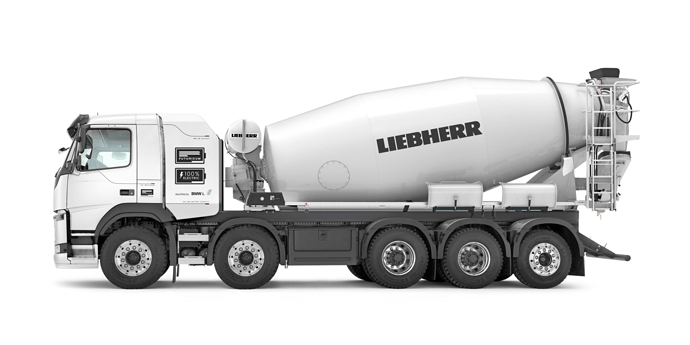 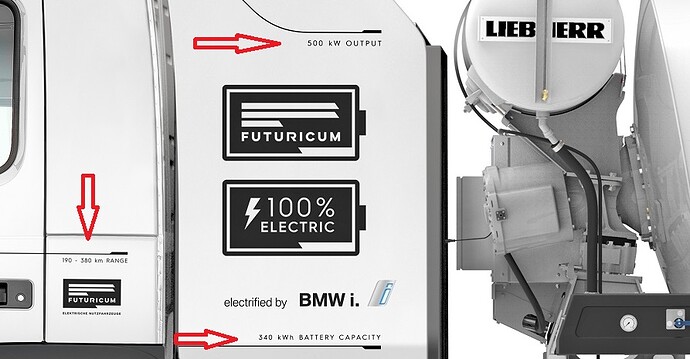